Connected to the Vine

This day with God, a poem that encourages hope, optimism, and determination. Inspired from a true story. 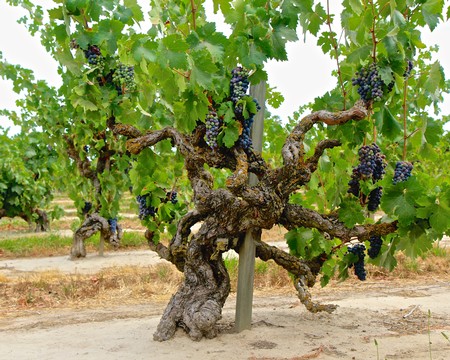 Times may be tough
In financial debt
With all hope lost
But needs can be met.

So keep on going
With determination
And things will change
In short duration.

He sets things up
So you have a chance
With opportunity
For you to advance.

Daily losses
Are not the rule of thumb
Because God’s love
Will help to overcome.

This poem was inspired by a story that took place in the 1930’s. Times were tough and there was a farmer who was in debt and had lost hope. He became so distraught that he killed himself and his wife. His two sons had tried to give him hope with an idea but this idea only became possible a few years later when they caught a break. You see, the laws of that time…

Like Loading...
This entry was posted in Poems and tagged determination, Hope, Optimism, Poetry, Vine, Wine. Bookmark the permalink.